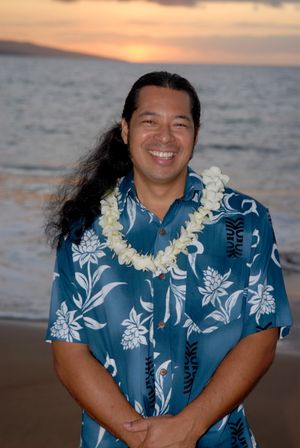 A professional musician with over 5000+ live and studio performances, Halemanu Villiarimo owns and operates the studio. From the days of the Tascam DA-88, Alesis ADAT and into todays ProTools HDX systems, he has been audio engineering live and in the studio for the past 20 years. In 1999 he moved to Los Angeles to study audio engineering and guitar at the world famous Musicians Institute of Technology. There he worked on student projects in the Tommy Tedesco Recording Studio which had all of the great gear that have become staples in the recording industry. Upon his return home to Maui in late 2001, he opened Sounds Like Hale Recording Studio in Kahului. He has played on or produced most of the projects that have been recorded here. Halemanu has done work for companies such as HARPO Studios, EMI/Blue Note Records, Nike, Wavelab Records, and various television networks. He has also worked with artist such as  Oprah Winfrey, Mega Producer Bob Rock, Willie Nelson, Joe Perry of Aerosmith, Lucas Nelson, Owen Wilson, Phil & Angela Benoit, Ralph MacDonald, Mark Epstien, Third World, Pam Hall, Inner Circle, Tribal Seeds, and Rebelution; Hawaii artists include: Amy Hanaiali'i Gilliom, David Kauahikaua, Keli'i Tau'a, Charles Ka'upu, Dave Tucciarone, Kulewa, Pekelo Cosma, and Tiki Records. Click here for full list of clients)    www.halemanumusic.com 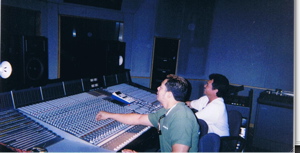 A 40 year studio veteran, Carl Lange has done nearly everything there is to do in a recording studio, from building studios from the ground up to mastering and distribution. Starting from his first project back in 1976, he has done thousands of recording sessions. He brings a great deal of insight to any recording project! He has worked with Neil Diamond, Denice Williams, Stunz and Farah, Ohio Players, MCA Records, Colombia Records, RCA, and Atlantic Records. 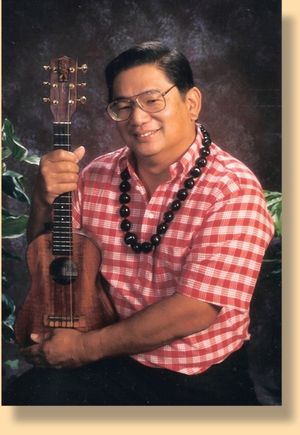 A great asset to the studio, Hollis Lee is also a musician first. Over the years he has gained valuable knowledge running live sound and working in the recording studio. Recently Hollis has been helping out at Sounds Like Hale Recording Studio as well as helping students with their projects at the University of Hawaii Maui College recording program.